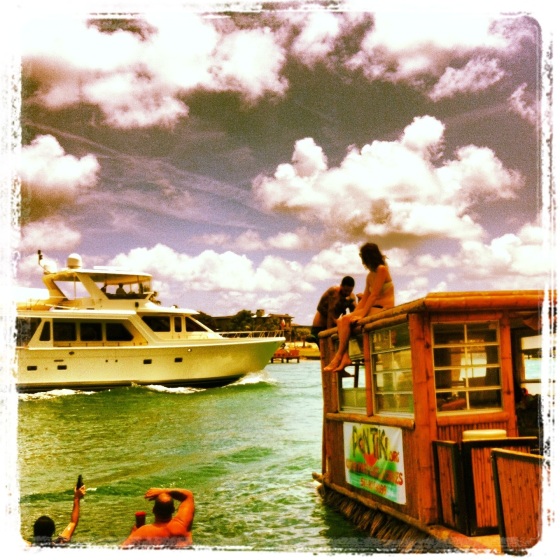 We returned home from four days of fun in the sun down in Florida on Tuesday. Boo to that is what I say. Boo to that indeed. It was a blast and I really feel like I accumulated some firsthand knowledge on how to survive on another planet, or at least in another state.

I hope that wherever your vacation takes you, that I have helped you get there safely and that you have fun.

And don’t forget to bring me something back this time, you selfish bitch/bastard!